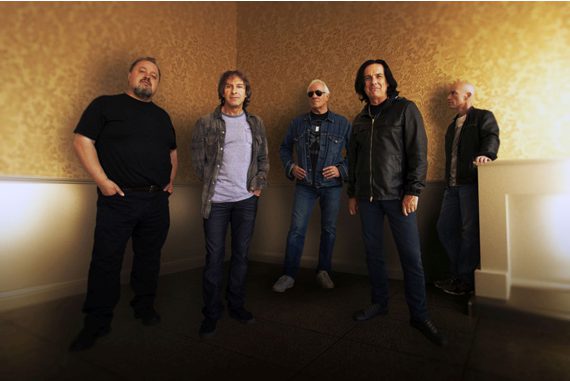 The UK convention, however, will be different in that there are no structured outside activities planned apart from the evening concerts and we will not be providing any accommodation for attendees.

However, we plan to get some great support bands along so it WILL be 3 solid nights of great musical entertainment!

Saturday Night – Dave Foster Band
Dave Foster is known by many Marillion fans as the co-writer and guitarist in the Steve Rothery Band as well as being the guitarist in Panic Room, who have been included in the line-up for the Marillion Weekend in Port Zélande in the Netherlands.

Sunday Night – Tim Bowness
Tim Bowness began his music career at the start of the 1990s and is perhaps best known as vocalist/co-writer with the band No-Man, a long-running collaboration with Steven Wilson (Porcupine Tree etc).

The ticket cost is £130 (plus booking fee) for general / unreserved admission to all 3 nights.

PLEASE NOTE – A wristband will be issued on production of a valid ticket/order confirmation which then gives admittance all weekend.

For all our overseas guests you will need to bring your email confirmation to the Box Office. Tickets will not be mailed to you.

The whole weekend is general admission with balcony seating available on a first come, first served basis. You will be able to move freely between the seated area upstairs and the standing area downstairs.